She was born in Barcelona and is the daughter of the famous Spanish soprano Montserrat Caballé and Spanish tenor Bernabé Martí. In 1993 he made his first appearance as a singer, with his mother, in the city of London. A year after a concert to raise funds for the victims of the Rwandan genocide, again with his mother. In 1998 he moved to Germany, where he began his solo career and where he won the role of Zerlina in Don Giovanni, presented at the State Opera in Hamburg. Mother and daughter have sung together sometimes, on stage and on record. 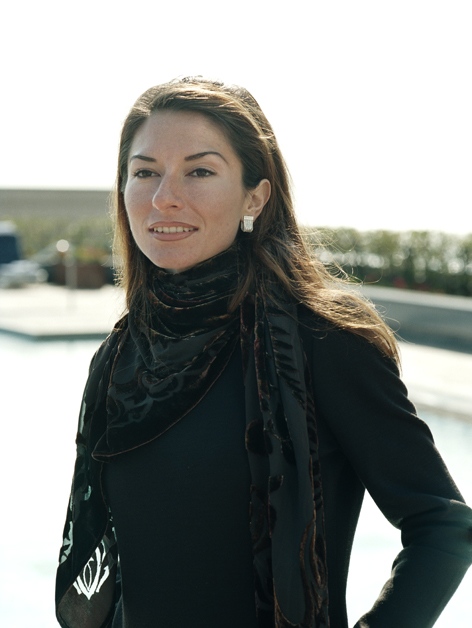 She performed her opera debut in the Hamburg Staatsoper as Zerlina in Don Giovanni: “She sang a delicious Zerlina” (Die Welt). “She was a Zerlina with a pure and solid soprano voice” (Hamburger Anzeigen und Nachrichten). “The main event of the night was the debut of Montserrat Martí: an impressive Zerlina. A young soprano with a well projected voice and a solid technique.” (Das Opernglas).

Pupil of the Maya Plisetskaya ballet, she decided to alternate such activity with studies of music and singing,, participating to charity concerts such as “Concierto de Solidaridad para Ruanda” in Palma de Mallorca Cathedral, at the presence of H.M. Queen Sofia of Spain, the Hampton Court Festival in a benefit concert for the la Royal Collection Trust in the presence of its Patron the Prince of Wales and for the Olga Havel Foundation to the benefit of the disabled children of Praga. She also sang for UNESCO in Paris under the direction of Zubin Mehta. Montserrat Martí also performed in several different concerts and recitals in Europe among which the Berlin Deutsch Oper, the Frankfurt Alte Oper, the Hamburg Musikhalle, the Vienna Musikverein, the Salle Gaveauin in Paris, the Internacional Music Festival of Castell de Peralada, the Palau de la Música Catalana in Barcelona, the Teatro Real of Madrid, the Moscow Bolshoi Theatre and the Maryinsky (Kirov) Theatre of San Petersburgo.

Recently performed in 10 rapresentations of the ‘Gianni Schicchi’,with the Opera of Calaunya, performed in the role of Mimí in the Boheme at the Opera of Tesaliniki and subsequently with the Opera of Catalunya. Has interpreted the Expo of Zaragoza hymn for its inauguration and also realised a tour of several concerts and recitals across Europe among which we can remember the Koln philharmonic, the Vienna Konzerthaus, the Munich Philharmonie and the Musikhalle of Hamburg. 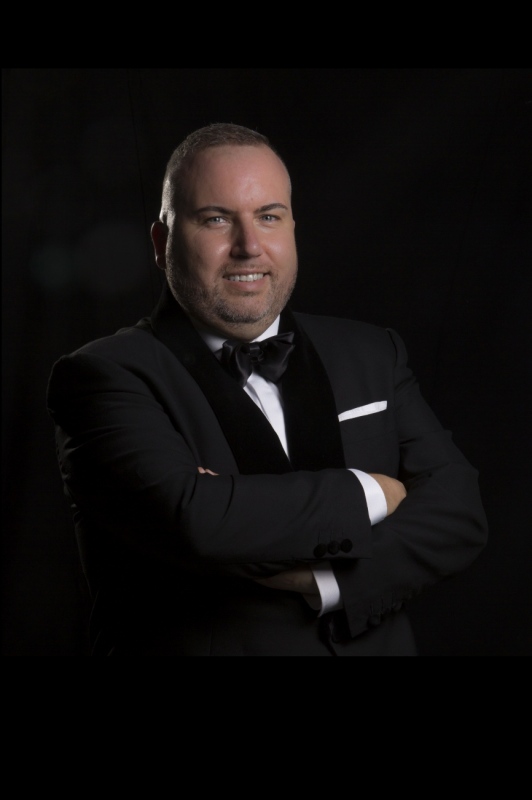